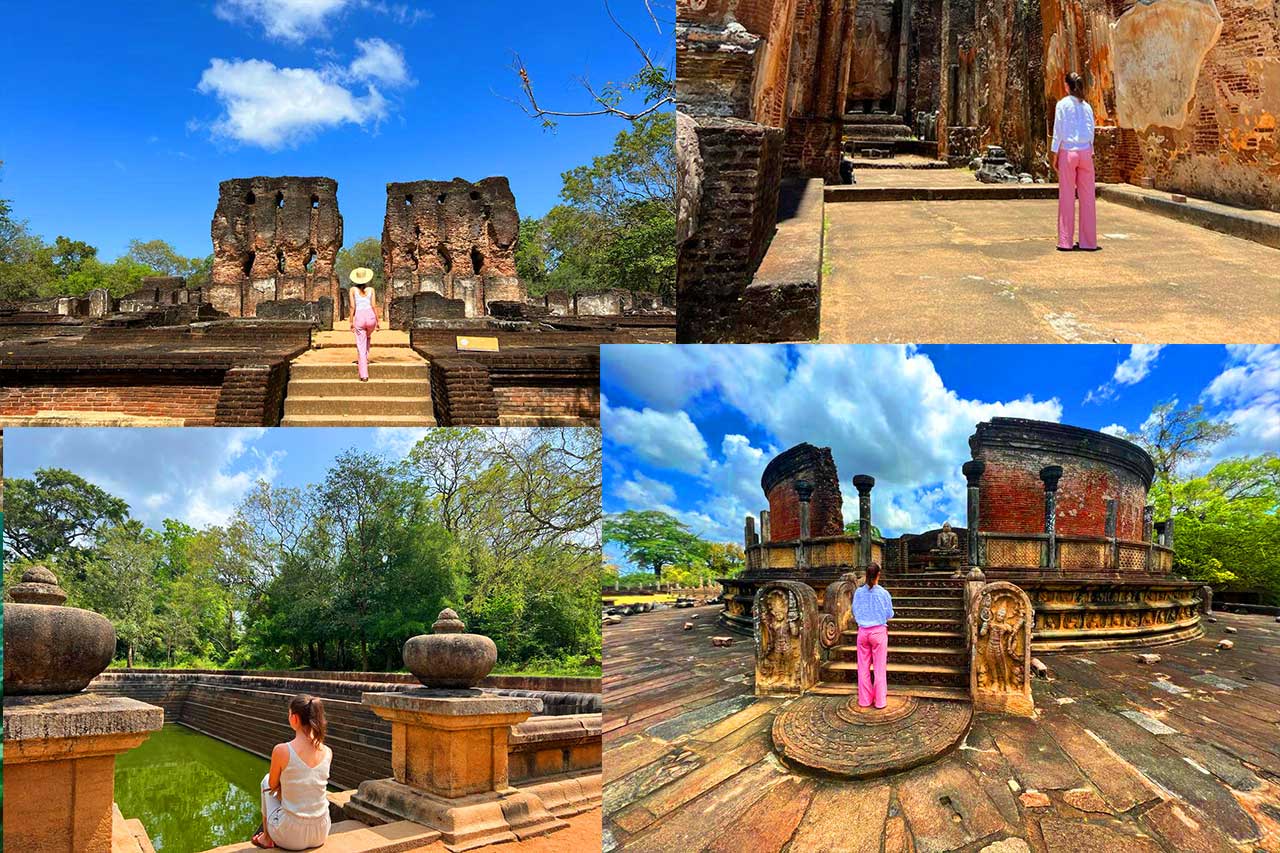 In the past, Polonnaruwa was also known as Pulathisipura and Vijayarajapura. It is the main town of the, which is in the North Central Province of Sri Lanka. The other part of Polonnaruwa is still the royal ancient city of the Kingdom, and the modern town of Polonnaruwa is also known as New Town.
The Sinhalese kingdom first established Polonnaruwa as a military post, making it the second oldest of Sri Lanka’s kingdoms. It is an ancient city, has been designated a World Heritage Site.
Under Chola’s rule, it received the new name Jananathapuram or Jananathamangalam.

There is a Sinhalese majority in Polonnaruwa. The second largest group is made up of Muslims. Tamils from India and Sri Lanka are also present in small numbers. Malay and Burgher are two more examples. 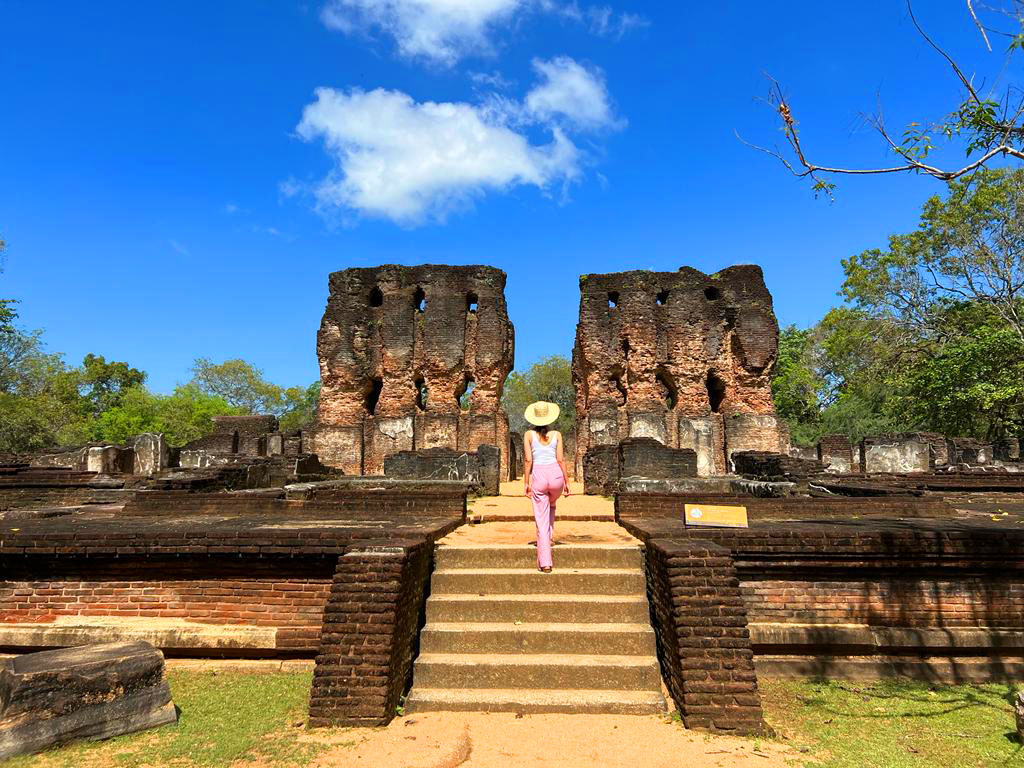 Under the patronage of King Prakramabahu the Great, the famous grandson of King Vijayabahu I of Polonnaruwa, trade, and agriculture flourished. King Prakramabahu the Great was so insistent that every drop of water that fell from the heavens should be used for the development of the land. As a result, during Parakramabahu’s reign, irrigation systems were constructed that were significantly superior to those of the Anuradhapura age. These systems still provide the water required for paddy cultivation during the scorching dry season in the east of the country. The largest of these systems is the Parakrama Samudra, also known as the Sea of Parakrama. The Mahaweli River also served as a location where large ships could anchor. During King Parakramabahu’s rule, the Kingdom was completely self-sufficient.
Due to their representation of Sri Lanka’s culture and heritage, the following locations are among the best in this area.

The Royal Palace
The Shiva Devale No. 2
The Audience Hall
The Sacred Quadrangle
The Swimming Pool
The Dagaba Kiri Vihara
The Pabalu Vehera
The Buddha statue at Lankatilaka
Lord Buddha figures at Gal Vihara
The Rankot Vihara
Polonnaruwa Tank

We haven't found any tour that matches you're criteria
Hellow Travel © 2010 - 2022. All Rights Reserved. Design & Developed by Ideam Developers