One of the most exciting water activities you can do while on vacation in Sri Lanka is whale and dolphin watching in Mirissa. Mirissa is the best place in Sri Lanka for whale and dolphin watching tours because it is home to frequently spotted blue whales, the largest animals in the world. Mirissa has a whale-watching season from November to April.

Mirissa in the southwest, Trincomalee in the northeast, and Kalpitiya on the northwest coast are the three main places to watch whales and dolphins in Sri Lanka. Off the coast of Trincomalee between March and July, during trips that are primarily focused on blue whales, Bryde’s and sperm whales are occasionally also opportunistically observed.

Whales migrate from the southern to the northern hemisphere, and the ocean is calm. There is a 98% chance that you will see whales between November and April. Keep in mind that you will see wild animals, so seeing whales is not always guaranteed. Most people see blue whales. Dolphins, sperm whales, fin whales, Bryde’s whales, short-finned whales, and occasionally killer whales and whale sharks are also common sights. Flying fish and turtles occasionally pass us by.

Offseason for Whales Watching in Mirissa

The off-season is from May to October: The likelihood of seeing whales is very low, and the likelihood of becoming seasick is very high. And also, the rough ocean is not worth traveling to.

A typical whale-watching excursion in Mirissa lasts four hours and takes three to five hours. Our tours depart from Mirissa harbor before 7 a.m. Between 6:00 and 6:30 a.m., you should be there. Before we leave, we provide morning tea, and during the tour, we also provide a breakfast package and a snack. The boat has a toilet and a bathroom.

From small boats with four to six passengers to large double-deckers with up to 300, whale-watching platforms are available. Tours to see whales are even offered by the Sri Lankan Navy! Tours can go as far as 20 kilometers offshore, so vessels need to be big and strong enough to handle longer trips and possibly rough sea conditions. 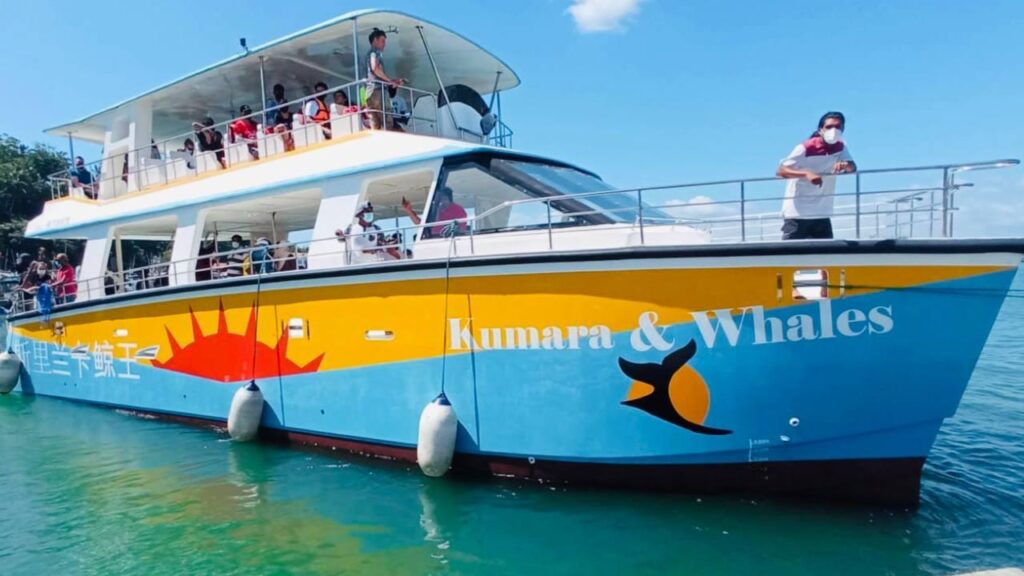 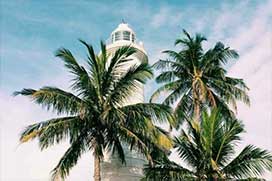